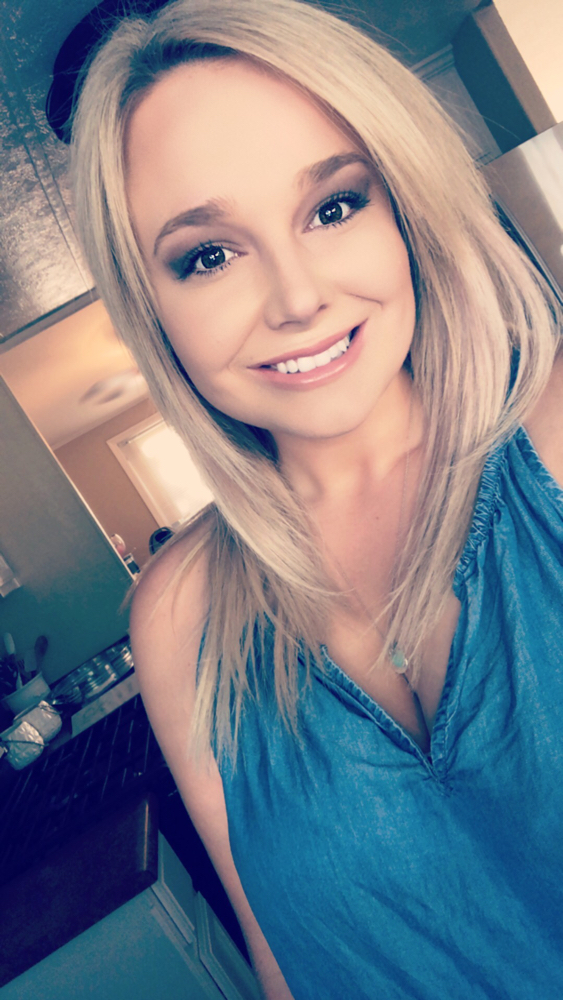 We live in a society of revolving doors. Guys picking a new girl every time they change their underwear. What happened to courting someone? Going out on a few dates before hopping into bed with someone?  The worst part is that its not just men doing it to us, ladies we are doing it to ourselves.

We have lowered our standards immensely from the time that our parents dated.

We have gotten to a point where its okay to waste each others time. We date, get close with a person, then drop them as if they never existed.

We should want so much more than what we are settling for.

I want to get to talk and get to know you. Date nights and the awkward meeting of the families. I want to laugh with you and to earn trust. Most of all I want respect.

I want you to respect me enough to tell me what is going on. Be verbal with how you are feeling than actions to follow that. How are we supposed to know when a relationship is over when it never really started?

I know that I want an old fashioned kind of love. Where doors are opened, trust is earned, respect is given, and time is valued.

But now we have millions of people at our disposal every single day. Look at all the dating apps- if someone doesn’t look the way we like we just swipe left and then a millisecond later a new face appears on our phones. We judge everyone by their looks and not who they actually are.

We guard ourselves so much because of the fact that everyone views the other person as disposable. We never let our walls down. We don’t have real, deep, or meaningful conversations. I want to talk about your feelings, I want to know about your deepest darkest secrets and fears in life, your goals and where you see yourself in 10 years.

Instead we “talk” for a little while, a few months go by and then its the classic line of “I really like you a lot but I am not really interested in a relationship right now, but we can still hangout.” We refuse to put labels on our relationships. We hangout all the time, talk to each other every day, you can become intimate but no we are not boyfriend and girlfriend. God forbid anyone knows that either of us are off the market. We have to keep our options open incase someone better comes along. We might have to actually put someone else’s needs before our own? What a shocking concept.

What happened to opening doors, pulling out chairs, going on multiple dates, meeting families? Taking the actual steps of a relationship? Instead, we will go out to dinner, send these pictures of ourselves, hook up, and accept not being boyfriend and girlfriend. When did this lack of respect and fear of commitment become our new normal?

This is a text widget. The Text Widget allows you to add text or HTML to your sidebar. You can use a text widget to display text, links, images, HTML, or a combination of these. Edit them in the Widget section of the Customizer.
Loading Comments...
%d bloggers like this: