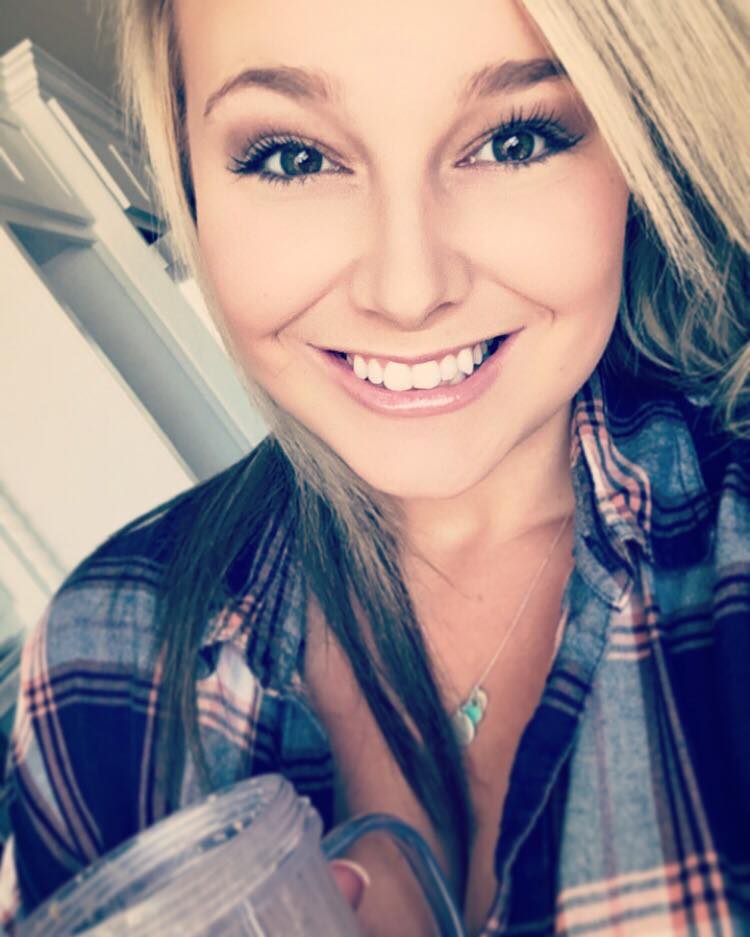 Well, this shall be interesting.

Let me start by introducing myself. My name is Alyssa, I am in my mid twenties, and a domestic violence survivor. I started a non profit organization called “A Survivor’s Mission-Love Doesn’t Hurt”.  My main goal with starting this blog is to reach as many lives as I can, educate those who are suffering, and raise awareness. I will update this blog weekly,maybe even more depending on what is going on in my life.

The plan I have for this blog is to start by giving you some back story on me, then I will update as well as I can chronologically from the past until we reach present day.

My journey started on January 6,2014, the day my son was born. I say my journey started this day because it was the day I was forced to realize that I had been a victim of domestic violence for some time. I was so uneducated with what domestic violence was. The victims have no specific age, no specific race, and most of all we have no voice. We have no voice because our abusers have taken it from us. If you asked anyone about who I was pre-abuse, they would describe me as strong, stubborn, driven, I didn’t take Sh!t from anyone.

I met my abuser on Facebook, we went to the same high school, had a lot of the same friends. We started talking and obviously began a relationship. We got an apartment together, got engaged, I can honestly tell you I was truly happy. I felt safe. Until  I wasn’t.

The actual abuse started a year or so before I became pregnant. It started with verbal abuse. I can’t tell you how many times I was called a bitch, worthless, a piece of shit, the “c” word, it was non stop. That progressed into him breaking objects, remotes, chairs, picture frames, punching holes in walls. I remember one particular time where he was going off the handle and I locked myself in the bathroom and called my mom for help. She had to hear him screaming at me through the door, through the phone line and she could still hear clearly what he was saying. I would like to say that was all my mother and family had to deal with, but sadly it wasn’t.

The physical abuse started once I tried to fight back. I would yell back instead of cower in a room, I was fed up. I was not going to be a girl who lets a man talk to her that way. It didn’t matter that I am 5’3 and he was 6’2 and 280 lbs, I was going to stand up for myself. He didn’t like that very much. He  made damn sure to let me know.

When you are a victim of abuse you tend to let your mind leave your body, its how you survive. But there are a few major defining moments I remember.

1)There was a time where he wanted to go out to eat, he was also an alcoholic so going out to eat was always a stressful time for me. 4 things were for sure going to happen every time; 1) we would sit at the bar, 2) He would get extremely intoxicated, 3) I would leave by myself almost every time , and 4) there would be some sort of altercation. This night in particular was when the first major physical abuse happened. We were getting ready to go eat, I begged him to please not get drunk, just to go out and have it be a normal night like normal couples get to have. He decided to shove me into our hallway wall. I was completely stunned, I am pretty sure I responded with a “WTF are you doing”, he shoved me again, this time I lost my balance and reached for a door knob to break my fall, during the fall he shoved me harder, he then kneeled on top of me and shoved my head into the carpet telling me I was not the boss of him and that I do not control him. I had carpet marks in my forehead and bruised my hand trying to break my fall.

2) after a long enough time of arguments, embarrassing times going out, I ended up just staying at home most nights while he went out and got blacked out drunk. I gave up, it wasn’t worth my sanity. (little did I know I had already lost it) As usual he would go out with his friends, go bowling, go to the bar, and come home around 3 or 4 am. I was working as a medical assistant and would get up early to commute to work. This night he came home, laid down in bed, and I could already smell the crown royal seeping through his skin, nauseating me I tried to go sleep on the couch. He woke up stumbling down the hallway blubbering derogatory comments at me because he was upset that I left the bedroom. He laid on the other side of the couch, once he was passed out I went back to bed and locked the bedroom door, knowing that if i didn’t he would pick a physical fight with me. The locked door didn’t do a thing, he punched and kicked his way through the door to get to me, proceeded to slam my head into our wood head board screaming at me for leaving him in the other room. I don’t remember much after that until it was time to get up to go to work. I put on my happy face for my co workers and patients, nobody ever suspected abuse.

3) I had gotten pregnant, I was about 6.5 months at this point, it was early december of 2014, I had a bbq with a few of his friends, two of my  best girlfriends showed up. One of my best friends was here to witness this attack. He had been drinking all day bbqing, to the point where when I looked at him there was nobody home. He was walking toward the garage door, and was spilling his jack and coke ALL over the carpet. I was walking behind him cleaning up the carpet. Once he finally went into the garage it was about 11pm, I grabbed the bottle of jack and ran to the master bedroom to pour it out in the sink, in hopes that he wouldn’t hear me doing so. My girlfriend was in there talking to her boyfriend at the time so there would also be her voice muffling the sound of the liquid pouring into the sink. He must have came in and heard me pouring the alcohol out and ran into the bathroom to attack me. He wrestled me, 6.5 months pregnant to get this bottle of jack. I am pleading with him please to stop, please let go, please relax, saying you are choosing this bottle over me. He didn’t care, he shoved me to the point of almost falling into the closet, i caught myself on the doorframe. My friend came running over and was telling me she how she saw this and saw him abusing me, she walked me to the bed and tried to call the police, i stopped her. Trying to protect him. I ended up having a panic attack, he kept coming into the master bedroom while I’m having a panic attack telling me what a bitch I was, an embarrassment, a piece of shit. Not caring about my safety, not caring about our sons safety, not caring about anything. I have never been more embarrassed and humiliated in my life.

4) January 6, 2014. The worst of my attacks I can’t remember. This attack is what caused me to have a placental abruption, and emergency c section-having my son 7 weeks premature. This attack resulted in me throwing up blood(him not caring of course), 3 blood transfusions, a hematoma on my kidney needing to be surgically drained, heart complications, pancreatitis, liver complications, internal bleeding, needing a DNC, leaving my unresponsive for 6 days, needed a high level ambulance transport to a hospital far away from my premature baby, an endoscopy revealing that I had 2 remaining layers of tissue on my esophagus from throwing up so much due to DRANO poisoning. This attack lead to my family being told I was going to die.

But that attack lead me to who I am today. That attack made me wake up, become a fighter again, and fight for those who can’t. I am thankful for my journey, I have the most perfect son, amazing parents and sisters, the best friends. I can’t wait to fill you in next week on how I got to where I am now 🙂 stay tuned.

This is a text widget. The Text Widget allows you to add text or HTML to your sidebar. You can use a text widget to display text, links, images, HTML, or a combination of these. Edit them in the Widget section of the Customizer.
%d bloggers like this: